Now is a good time to make the switch to Windows 8.1

If you were holding off on making the switch to Windows 8 because it was just too different, you won’t have that excuse for much longer. Windows 8.1, which is a free update to Windows 8, will have a traditional Start button. You will also be able to boot directly to the desktop if you want to, bypassing the new tablet-oriented Metro user interface. This will make Windows 8 work a lot more like the Windows versions of the past.

The Start menu will still be full-screen, and not an overlay on the desktop. There will still be a bit of a learning curve. But Microsoft has added some of their tried and true functionality back into the operating system, which in my book tips the balance towards finally adopting the latest version. 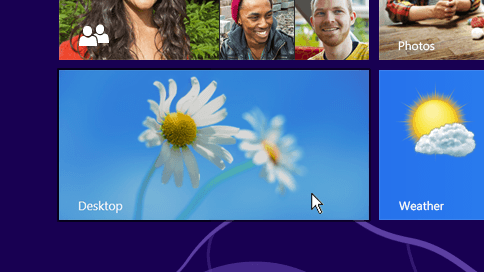